Marchesi di Barolo is one of Barolo’s historic cellars. Today the operation is overseen by Valentina Abbona and family.

Marchesi di Barolo is one of the historical cellars of Barolo and the name is deeply entwined in the village’s wine history and development. ‘Wine from Barolo’ as it became known was first made by the Marchese Carlo Tancredi Falletti di Barolo and his wife, Giulia. They invested heavily in the area and the wine’s reputation gradually reached the ears of the royal courts. As a gesture of goodwill, wine was donated each year to the King, far more in fact than could be consumed and as a result, the surplus was routinely served at Royal functions.

However, with no children to take over the estate, the Marchesi di Barolo dynasty found itself without an heir. Marchesa Giulia, a great philanthropist, requested that the family assets were donated to charity and a non-profit foundation was created in their name, “Opera Pia Barolo”, a reference that can still be seen on the historic barrels that are still used in the cellar today.

In 1929, local winemaker, Pietro Abbona purchased the cellars formerly owned by the Marchesi and later acquired the rest of their vineyard holdings as well. It was the start of a new Barolo family dynasty, as today, Marchesi di Barolo remains an independent family business and since 2006, the estate has been under the direction of Pietro’s great-grandson and fifth-generation winemaker, Ernesto Abbona and his wife Anna, who have inherited a longstanding winemaking tradition and a love of the vineyards and its wines.

The cellars are located in the village of Barolo itself and provide the processing facilities for over 200 hectares of vineyards scattered across the Langhe, some of which include the famous Barolo hillside parcels of Cannubi, Coste di Rose and Sarmassa. In recent years the family have extended their operations to the foundation of a new estate in Barbaresco - Cascina Bruciata and we should expect exciting things to emerge over the next few years.

Despite the history of the Marchesi di Barolo estate, today’s winemaking style is one that can be described as modern. From the entry level Dolcetto d’Alba and Barbera d’Alba to the estate’s straight Barolo, forward fruit and barrique characterise the wines. Whether or not the Barolo lover is in search of these, admittedly, more approachable wines, is a matter of subjectivity and personal taste. With a production of almost a million bottles a year however, the company claims plenty of visibility around the world. 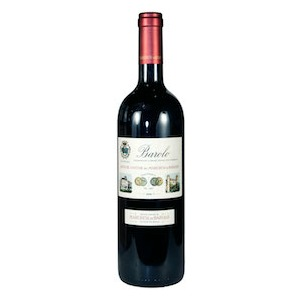 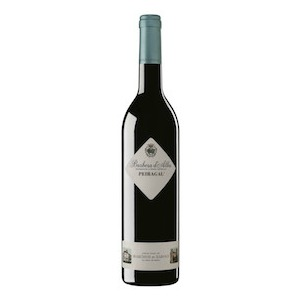 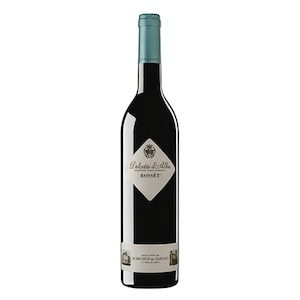 Other wines from Marchesi di Barolo 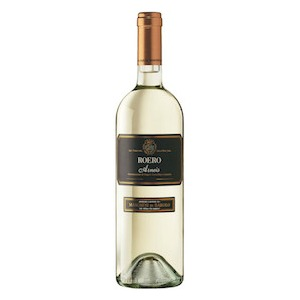 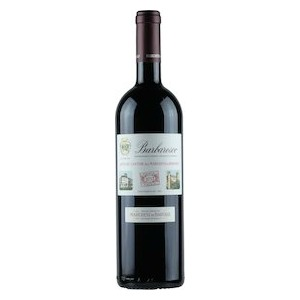 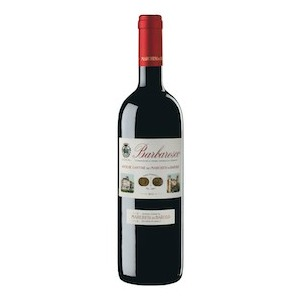 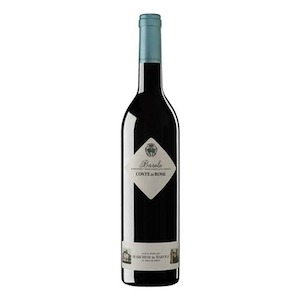 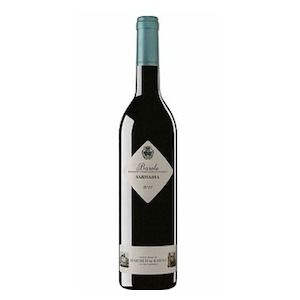 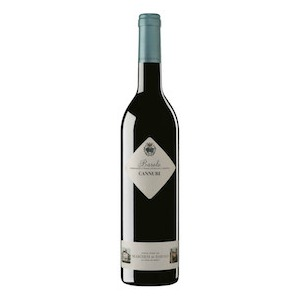