Named for its numerous natural springs, Spring Mountain District is an American Viticultural Area located within the larger Napa Valley appellation. Less well known than many of its illustrious neighbours, the region’s wineries produce big, flavoursome varietals mostly from the Cabernet Sauvignon grape.

Immediately neighbouring St. Helena and Diamond Mountain District in the northwest of Napa Valley, Spring Mountain District AVA covers a geographic region of around three and a half thousand hectares, of which approximately 12% is planted to vine. This is an area of snaking roads and dense forest; a region of rugged natural beauty and an air of mystery. The vineyards - occupying steep slopes and terraces - are almost universally small and the wineries, of which there are currently around thirty, are bespoke, family-run operations whose proprietors are invariably driven by a passion for the land and a commitment to expressing its nuances through their wines.

Often described as the coolest and wettest of the Napa Valley sub-appellations, Spring Mountain’s climate is characterised by warmer nights and cooler days compared with the valley floor. The elevation diversity - ranging from two-hundred to eight-hundred metres above sea level - and the various aspects of the vineyards also has an effect on the microclimate for specific plots.

With almost 90% of Spring Mountain District’s wine coming from red varieties, it is no surprise that Californian favourite Cabernet Sauvignon is the key grape cultivated in this appellation. It delivers powerful, rich wines with intense blackcurrant flavours and the potential to age very well. Merlot, Cabernet Franc and Zinfandel are also prevalent in Spring Mountain vineyards and Chardonnay is the principal white grape. 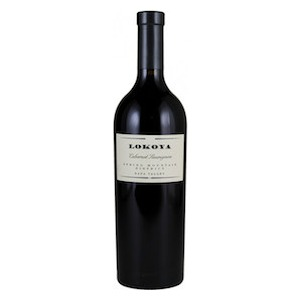 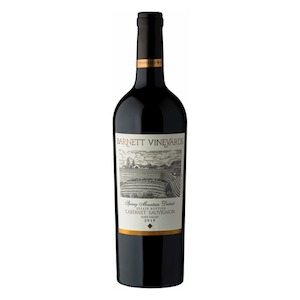 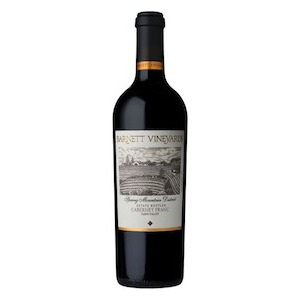