Soave Superiore is a dry white DOCG wine made from Garganega and Trebbiano di Soave grown in the hills just north of the town of Soave in North East Italy. It builds on the previously established Soave DOC but introduces new criteria to help maintain quality.

Soave Superiore is a white wine produced in the Veneto, between Verona and Vicenza. In a sense, it represents a product variation of the long established Soave DOC which gained official recognition in 1968. However, in the face of concerns over increased bulk production and a focus on quantity over quality, it was felt that introducing a DOCG wine with a lower permitted yields and a higher minimum alcohol level would offer consumers the security of a better wine under the Soave Superiore label.

Curiously, there was also a change in the production area, essentially declaring that the fruit from certain areas of the appellation was simply not good enough to make high quality Soave. It was decided that Soave Superiore would be made from at least 70% Garganega and up to 30% of Trebbiano di Soave cultivated on the higher ground that occupies the northern areas of appellation. Wines produced in the hills between Soave and Monteforte d’Alpone may also attach the ‘Classico’ term to the label. 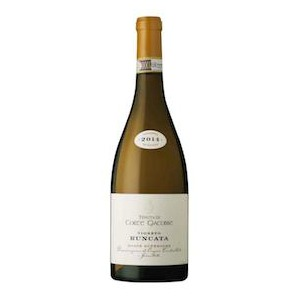 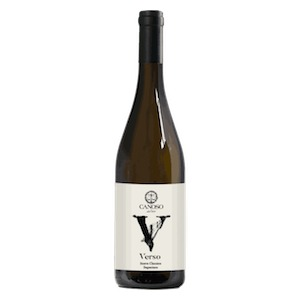 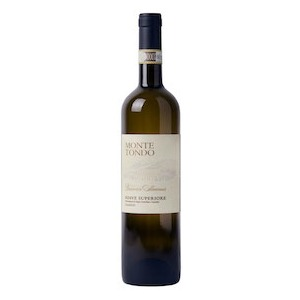 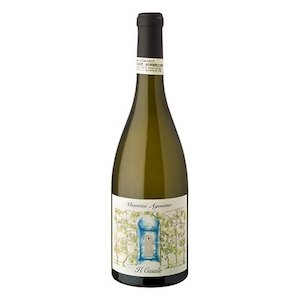 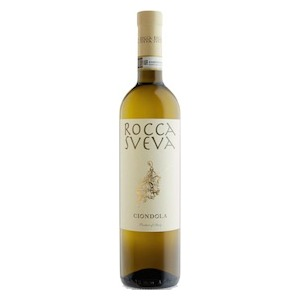 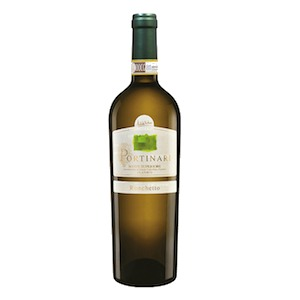 Cantina Bolla is known for the production of Amarone della Valpolicella.

Portinari is known for the production of interesting age worthy Soave wines from the Brognoligo cru.