Lugana DOC is a white wine appellation situated around Lake Garda in the Italian region of Veneto. The growing area overlaps the regional border with Lombardy.

Lugana is a small wine producing area just south of Lake Garda. Around 100 wineries produce a fresh and fragrant white wine from just one variety, Turbiana. The appellation is actually one of a handful of Italian growing areas that straddles regional borders. It is made up of five picturesque and historic communes in the hinterland of the lake: Desenzano del Garda, Sirmione, Pozzolengo and Lonato in the Province of Brescia, and Peschiera del Garda in the Province of Verona. Many of the vineyards are actually around the communes of Sirmione, Dezenzano del Garda, Lonato and Pozzolengo in Lombardy while much of the bottling takes place in neighbouring Veneto.

The most famous, or at least the most internationally recognised, of all the Lugana producers is probably Ca’ dei Frati, famed for their elaborate bottles. Their top wines are as good as anything I’ve tasted in the region, combining luscious stone fruit with the complexity of malolactic fermentations and lees contact. The large, but consistently good Zenato estate produces an approachable and good value wine as well.

Lugana wines can be found in a few different styles. As a light and crisp example I find the wine excellent, at times sharp but always refreshing. There are some great producers to look out for, notably Turina and Az. Ag. Brunello. Some of the more rounded Luganas come from the clay soils of the plains. 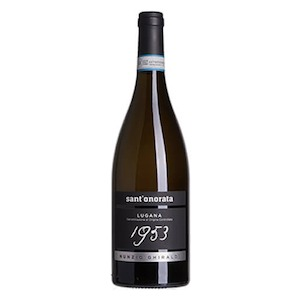 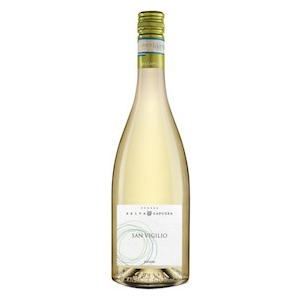 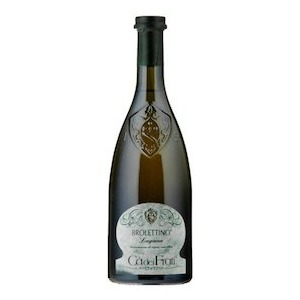 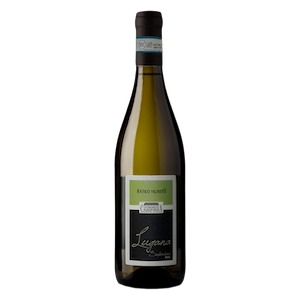 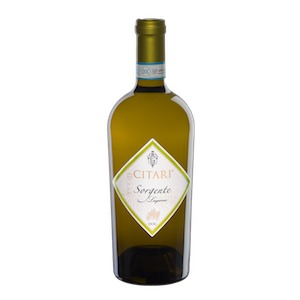 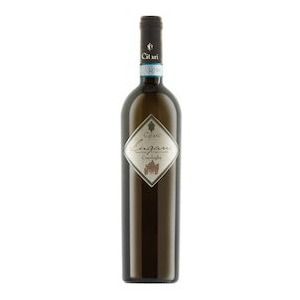 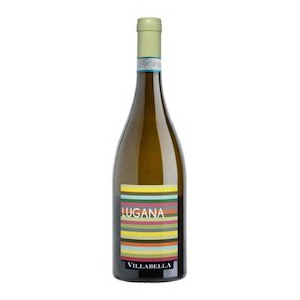 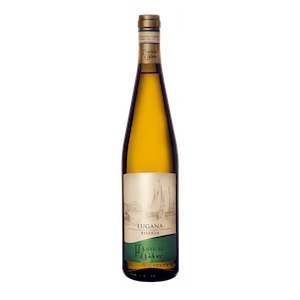 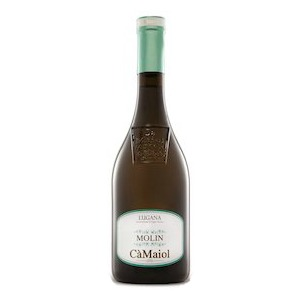 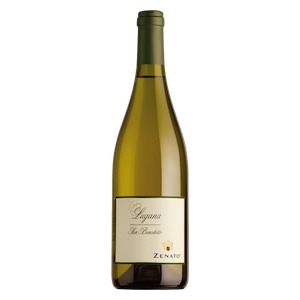 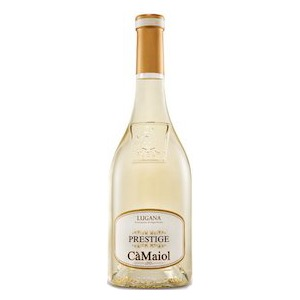 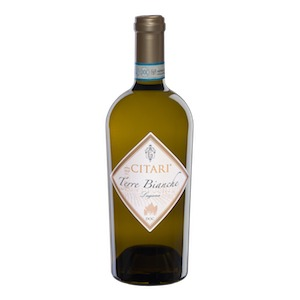 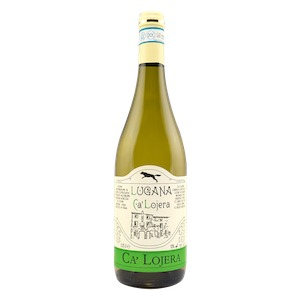 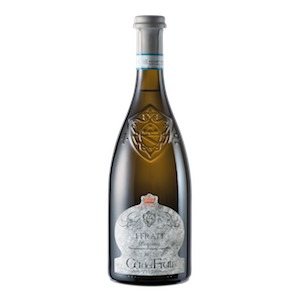 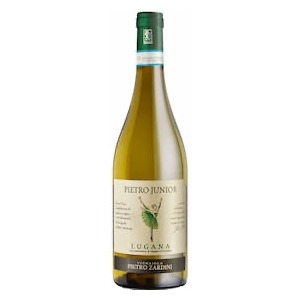 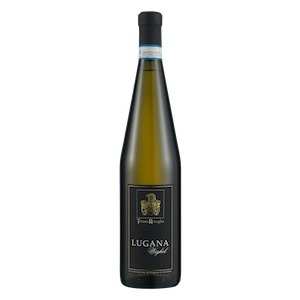 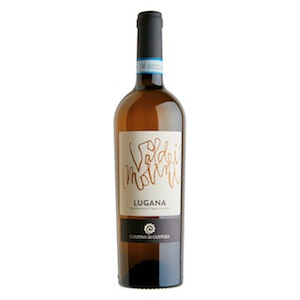 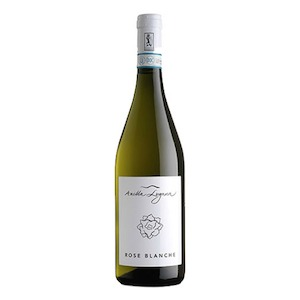 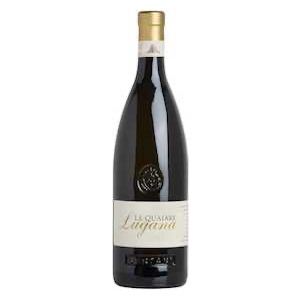 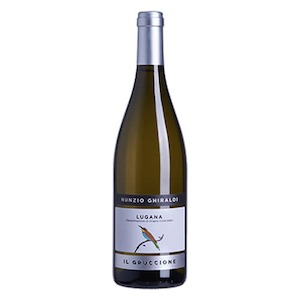 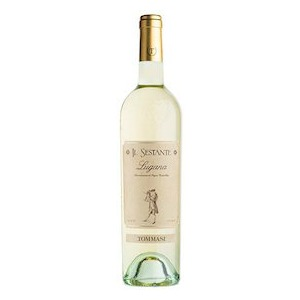 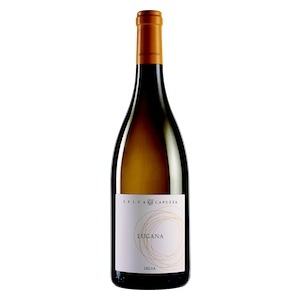 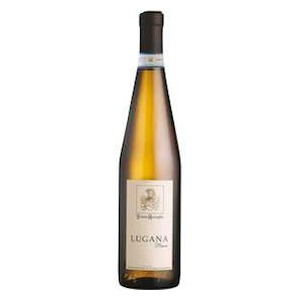 Monte del Frà is a quality oriented producer based in the small appellation of Custoza. One of the leading producers of this often overlooked territory, the estate also produces wines from neighbouring Valpolicella further east in the Veneto.

Fabiano produces a number of wines across the Veneto, notably Amarone della Valpolicella.

Cantina Bolla is known for the production of Amarone della Valpolicella.

Cantina di Custoza is a large co-operative based in the province of Verona.

The Bertani winery was founded in 1857 by brothers Giovan Battista and Gaetano Bertani, in Quinto di Valpantena, just north of Verona. Today Bertani represents one of the great names of Veneto wine-making and produces accessible wines from most of the local appellations. In addition, its flagship Amarone della Valpolicella is often scored highly by respected critics and publications.

Cà Maiol is one of the reference points for Lugana DOC’s fresh and fragrant wines from Turbiana. As one of the larger estates in the appellation, they are also able to produce good quality sparkling Lugana.

Selva Capuzza is known for Lugana.

Zenato is one of the great wine making families of the Veneto. With a commitment to creating quality wines at accessible prices, they have built their reputation on the back of excellent Amarone, Valpolicella and Lugana.

Ottella are known and respected for their white wines from Lugana.