Tenuta Adolfo Spada is a small estate making good quality wine in the north of Campania.

Tenuta Adolfo Spada began was founded 1973 when Adolfo Spada acquired a property in the Galluccio growing area, in the extreme north of Campania. It was a fulfilment of a lifelong his dream to produce high quality wines in one of Campania’s most prestigious growing areas, the province of Caserta where celebrated Falernan wine of ancient Rome originated. Today the estate comprises 30 hectares, of which 25 are planted to vineyard.

Up until the late 1990s, the tenuta focused on high-quality grape production, which won the estate numerous medals in provincial and regional competitions. But an encounter in 2000 with Riccardo Cotarella, world-famous figure in the wine world, provided the wine project with a definitive direction.

The vineyards were partially re-planted and trained to systems that would yield a better crop and this practice remains in place still. The next generation are on the scene too. Ernesto and Vincenzo, civil engineers like their father, took over the reins of the winery from him in 2001. Assisted by a young but talented team of consultants and associates, they are advancing their father’s dream with the same values that that he started it with. 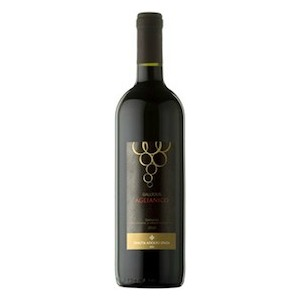 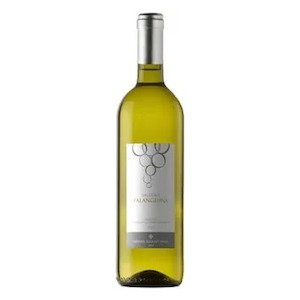